Dating the earliest archaeological evidence for colonisation of the Pacific 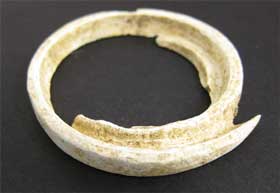 The question of when the first people expanded into the Pacific, has been much debated. Dr Petchey has been involved in a number of projects that are aimed towards providing greater chronological resolution to this question.